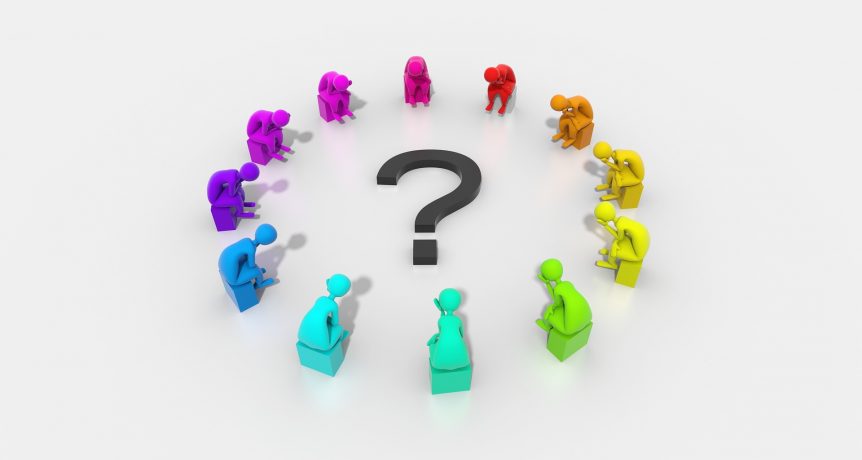 First, let’s explain prepositions: they’re those little words that hang off phrases and usually indicate direction in some way—for example, for, on, over, as, to. Prepositions are mostly easy (and intuitive) to use, if English is your first language. But you probably have moments when two prepositions both ‘sound right’ in a phrase. So, which to choose?

Let’s look at some examples

different from or different to?

ANSWER different from (but similar to)

align with or align to?

compare with or compare to?

try and or try to?

While we’re on this topic …

Let’s look at another expression in which we know the preposition but tend to mess up the noun: lots of. This phrase should be ‘a lot of’, because the plural ‘lots’ means multiple batches or sets.

The preposition ‘of’ has another problematic phrase too: outside of. Should we say outside of the room or just outside the room? And what if we mean outside of in the sense of ‘other than’ (e.g. outside of the occasional meeting, I’m too busy to spend time with you)?

If any other curly prepositional phrases have you stumped, be sure to let us know.